Check availability and make a booking by phone or via email:

Situated right on the Scottish Border, Chain Bridge Touring Caravan Site is the ideal base from which to explore this historic and beautiful part of the world. 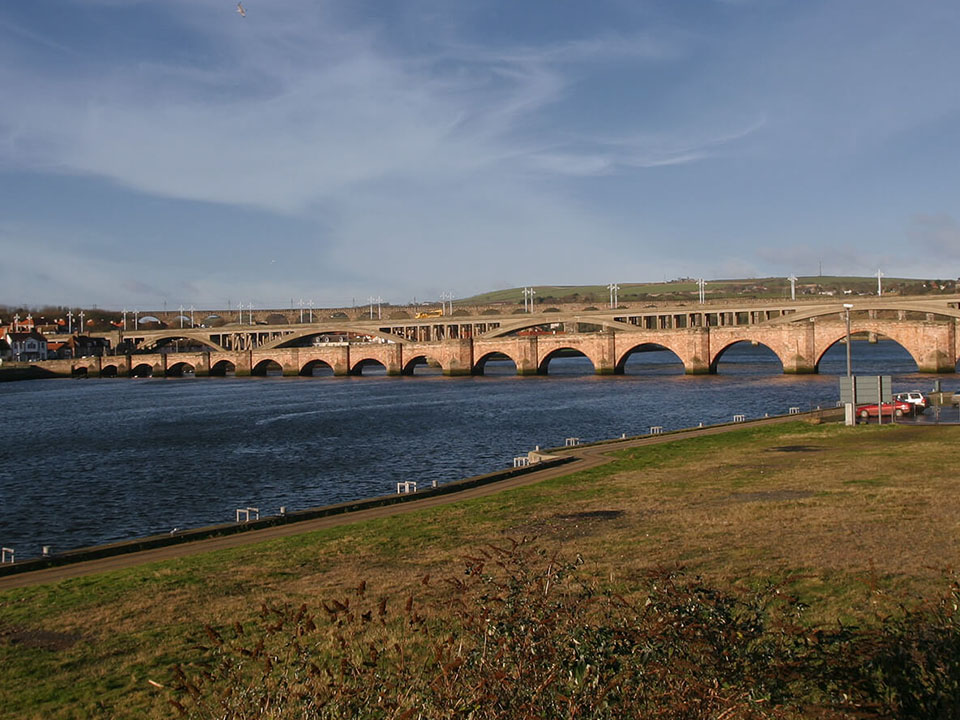 The nearby town of Berwick upon Tweed is a real gem for the lover of history and architecture. Fought over for centuries by the English and Scottish monarchy because of its valuable port on the River Tweed. The town is now “Officially” part of England – although you’ll tend to hear a distinctly Scottish accent on the streets.

The town also has many art connections, with L.S Lowry visiting and painting the local area many times during his lifetime. There is an art trail to allow visitors to walk in his footsteps.

The coastline here is dramatic – with rugged cliffs and small islands. A little way up the coast is St Abbs Head, A National Nature Reserve and a must dive spot for scuba divers. A quintessential Scottish Seaside village, the pretty harbour area gets busy in the summer but is well worth a visit.

The nearby Scottish Border towns of Kelso, Coldstream, Melrose (and its famous abbey) and Jedburgh are all within easy traveling distance. As is the Scottish capital of Edinburgh with its plethora of designer shops, boutiques, restaurants and galleries. 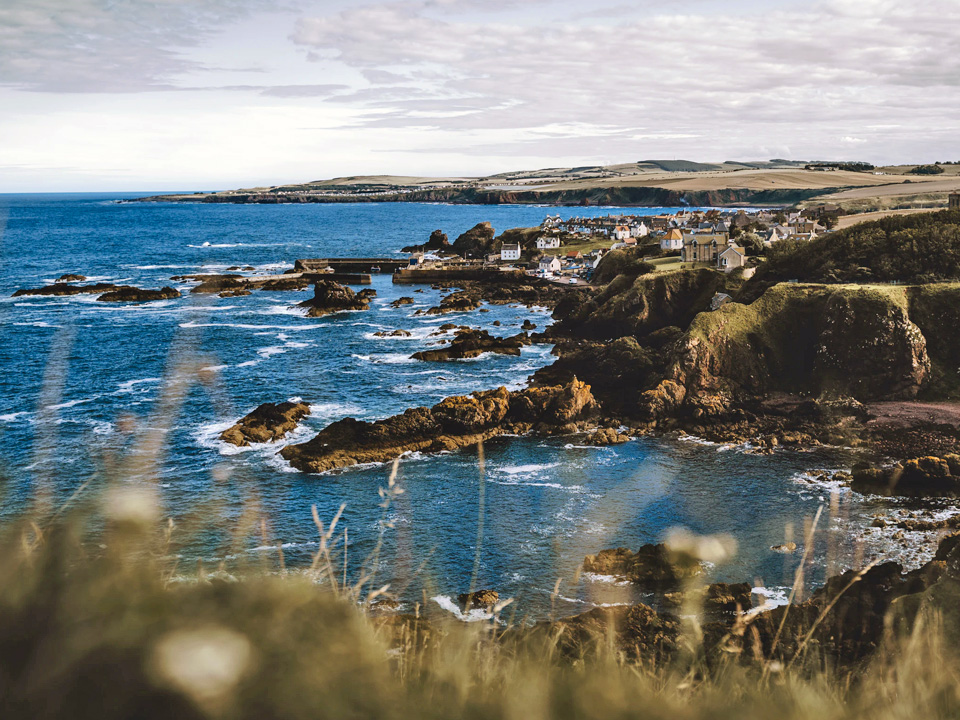 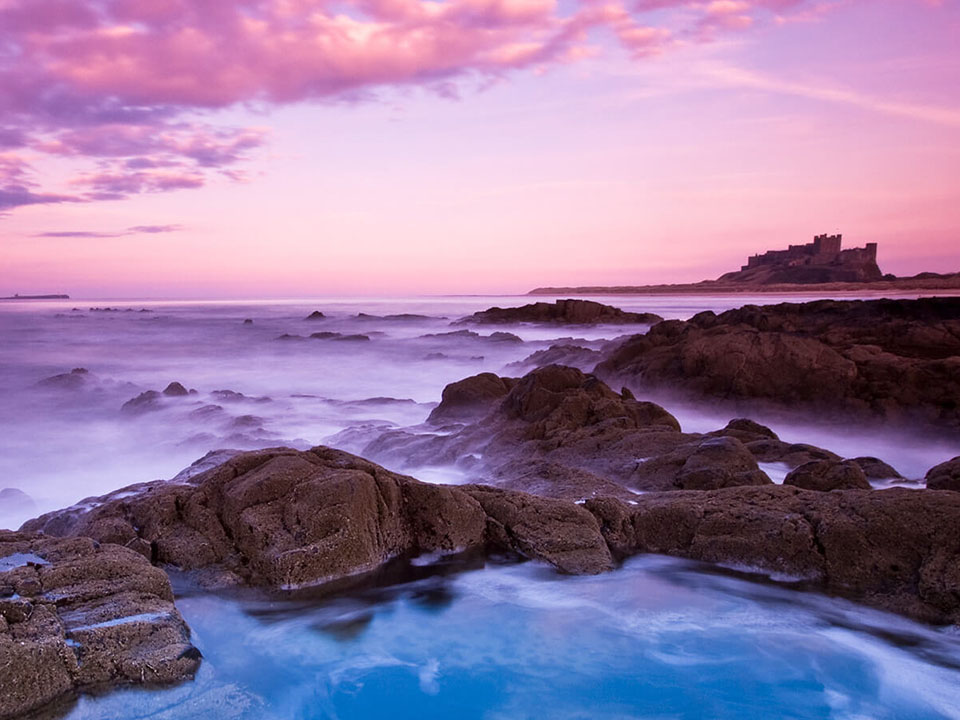 Staying on the English side brings the delights of the ancient county of Northumberland, the most northerly and least populated county in England. Startling beach vistas with miles of golden sandy beaches.

More castles and fortified houses than any other English county including those of Lindisfarne, Bamburgh, Dunstanburgh, Warkworth and Alnwick. As well as some spectacular attractions such as The Alnwick Garden, Cragside House and Gardens and the World Heritage Site of Hadrian’s Wall. A boat trip to the nearby Farne Islands will be an unforgettable experience for young and old alike. It’s a county where the sense of history is never too far away.

The site is situated just on the River Tweed which makes it ideal for keen anglers (or committed paddlers!) and the Chain Bridge Honey Farm visitor centre is just down the road.